A Complete Step by Step Guide on Manual Testing

In this Digital world all the businesses have online presence. But not all of them are able to achieve success even though they are providing the same services, goods or products in comparison to those businesses who made it big. The main reason behind this is the website of the business, company or organization. Time and again it is proved that the websites which are user friendly and without any errors have benefited a lot and has been successful in achieving a lot of potential clients. So in order to achieve success one needs a website which is flawless.

So testing has become a compulsion for all the websites as testers can find out the bugs and problems in the website which the developers may have missed due to heavy workload and limited timeframe. Almost all the organizations have understood the importance of testing and have hired testers to perform manual testing.

What is Manual Testing?

Manual testing is the process of manually testing software for defects. It requires a tester to play the role of an end user whereby they use most of the application’s features to ensure correct behavior.

According to ANSI/IEEE 1059 standard, Testing can be defined as “A process of analyzing a software item to detect the differences between existing and required conditions (that is defects/errors/bugs) and to evaluate the features of the software item”.

Testing is the process of executing a program with the intent of finding errors. Each attitude is translated into a hard objective you can include in your test planning documentation.

STLC stands for Software Testing Life Cycle. STLC is a sequence of different activities performed by the testing team to ensure the quality of the software or the product.

STLC starts as soon as requirements are defined or SRD (Software Requirement Document) is shared by End user. 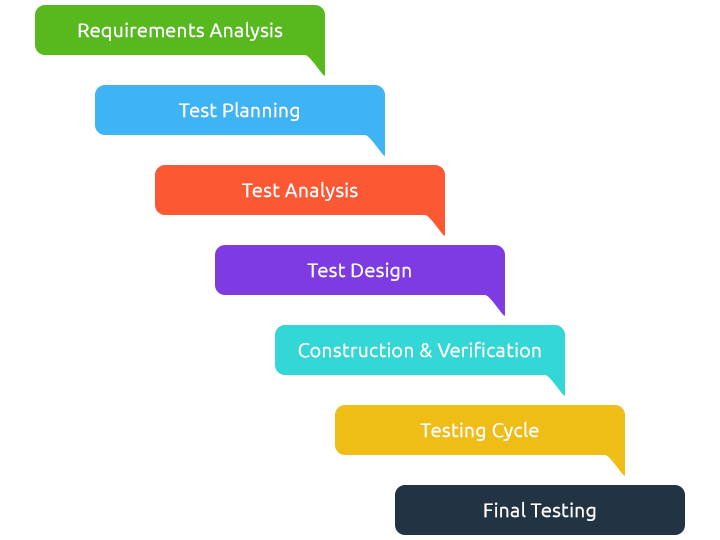 Let’s see each phase of STLC in details:

In this phase Software testers analyze the customer requirements and work with developers during the design phase to see which requirements are testable and how they are going to test those requirements.

It is very important to start testing activities from the requirements phase itself because the cost of fixing defect is very less. if it is found in requirement phase rather than in future phases.

In this phase we need to figure out what testing needs to be(testing) carried out in each SDLC phase.

In this phase various black-box and white-box test design techniques are used to design the test cases for testing.

Automation scripts also needs to written in this phase.

Test cases: A test case is also defined as a sequence of steps to test the correct behaviour of a functionality/feature of an application.

In this stage we need to done all test activities. Complete the all test plans and test cases.

In this stage we need to done test cycles until test cases are executed without errors. And our test plans is reached.

Functional testing is to testing the functionality of the software application under test.

Also check whether software application is meeting the user expectations and expected output.

Non-functional testing is a type of testing to check non-functional aspects (performance, usability, reliability, etc) of a software application.

Unit testing is a method by which individual units of source code are tested.(particular one module test that is called unit testing).

Determine if they are fit for use. A unit is the smallest testable part of an application like functions/procedures, classes, interfaces.

Example of Integration testing :- (Testing more than one module like: sign up and login page testing in combine. We have to check that register email id should be allowed in login page)

In Big Bang integration testing all components or modules are integrated simultaneously, after which everything is tested as a whole. 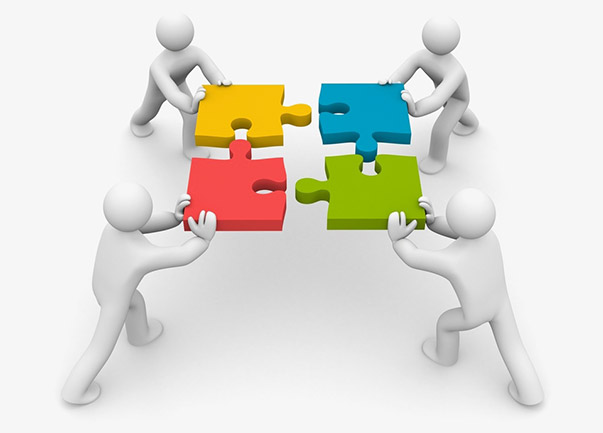 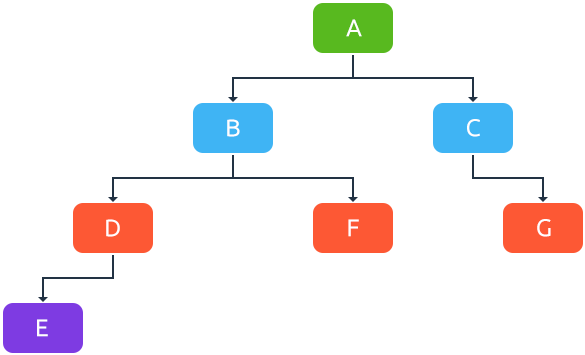 Testing takes place from the bottom of the control flow upwards. Components or system are substituted by drivers. E-D-B-A 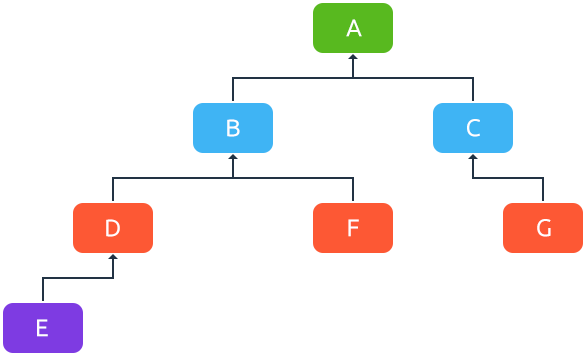 Integration and testing takes place on the basis of the functions and in the functional specification. A-D-G-C-E 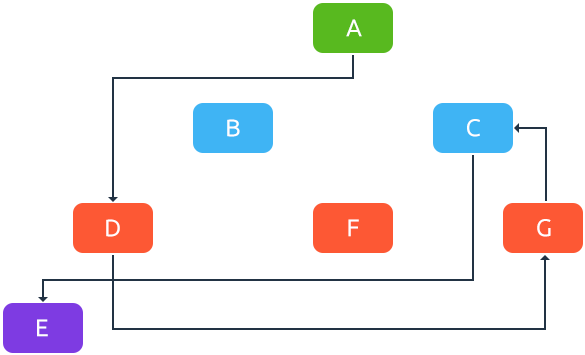 To test the interactions between software components.

The software components themselves may be specified at different time by different specification groups, yet the integration of all of pieces must work together.

To tests the interactions between different systems. It verifies the proper execution of Software components an proper interfacing between components within the solution.

After receiving a Software build with the minor issues fixes in code or functionality, Sanity testing is carry out to check whether the bugs reported in previous build are fixed.

Smoke testing covers most of the major functions of the software but none of them in depth.

Example of smoke testing :- user is able to login with valid login credentials or not. All link clicking working fine or not. That will cover in major functionality

Regression testing is a category of software testing performed to make sure the change in the code has not disturbed the current features & functions of the tested application.

Example of regression testing :- Login screen submit button not working that was fixed by developer in that duration other features working as it is.

Main purpose of acceptance testing is software system has met the requirement specification.

This test takes place at the developer’s site. Alpha testing is final testing before the software is released to the general public. It has two phases

In the first phase of alpha testing, the software is tested by in-house developers.

In the second phase of alpha testing, the software is handed over to the software QA staff, for additional testing in an environment that is similar to the intended use.

It is also known as field testing. It takes place at customer’s site.

It sends the system to users who install it and use it under real-world working conditions.

Load testing is performed to determine a system’s behaviour under both normal and at peak conditions.

Load testing involves simulating real-life user load for the target application. It helps you determine how your application behaves when multiple users hits it simultaneously.

Example of load testing :- If the number of users are increased then how much CPU, memory will be consumed, what is the network and bandwidth response time.

Performance testing is used to check the performance of system to measure the responsiveness, speed, scalability, stability under variety of load condition.

It is a type of testing to ensure software applications will perform well under their expected workload.

The goal of performance testing is not only find the bugs in the system but also eliminate the performance bottlenecks from the system.

Stress testing is used to test the stability & reliability of the system.

stress testing is to analyze the behaviour of the system after failure. Displaying appropriate error message when the system is under stress.

The main purpose of stress testing is to make sure that the system recovers after failure which is called as recoverability.

It tests that whether the application or the product built is user-friendly or not.

Usability testing also reveals whether users feel comfortable with your application or Web site according to different parameters – the flow, navigation and layout.

Security testing is basically a type of software testing that’s done to check whether the application or the product is secured or not.

This type includes the testing of the Software manually. i.e. without using any automated tool or any script.

In this type the tester takes over the role of an end user and test the Software to identify any un-expected behaviour or bug.

Automation testing which is also known as Test Automation, is when the tester writes scripts and uses another software to test the software.

This process involves automation of a manual process. Automation Testing is used to re-run the test scenarios that were performed manually, quickly and repeatedly.

This is also used for regression testing, Automation testing test the application from load, performance and stress point of view.

It will increases the test coverage; improve accuracy, saves time and money in comparison to manual testing.

Very interesting blog post. Quite informative and very helpful.This indeed is one of the recommended blog for learners. Thank you for providing such nice piece of article. I’m glad to leave a comment. Expect more articles in future